Where are U-shaped bolts used

Where are U-shaped bolts used

U-shaped bolts are a kind of fastening bolts that fix the pipeline on various supporting structures. In metallurgy, petroleum, chemical, automobile, shipbuilding, electric power, bridges and other mechanical hydraulic systems, U-bolts are often used to fix pipelines with oil, water, and gas as the medium.

U-shaped bolt structure is very simple, beautiful, durable, easy to disassemble and install. The surface of the pipe clamp is galvanized, and other surface treatment methods can be selected as required.

The surface coating of U-bolts and other fasteners is generally cold galvanized, which will rust after more than one year. Once rusted, it will not only affect its appearance, but also affect its performance, which has a great impact on the use of the equipment. When using, pay attention to the following conditions to prevent corrosion.

Many things can be avoided by keeping the surface of the u-bolt as dry as possible. The attachment of dust and foreign metal particles, if in humid air, these attachments and the condensed water of the stainless steel screw will connect to form a micro battery, triggering an electrochemical reaction in which the protective film is destroyed, called electrochemical corrosion. The stainless steel U-shaped bolts are coated with organic juice, which forms organic acids in the presence of water and oxygen. The surface of the stainless steel U-bolt is rich in acid, alkali, and salt, causing local corrosion and rust. In the polluted air, when encountering condensed water, sulfuric acid, nitric acid and acetic acid will form liquid spots, which can lead to chemical corrosion. 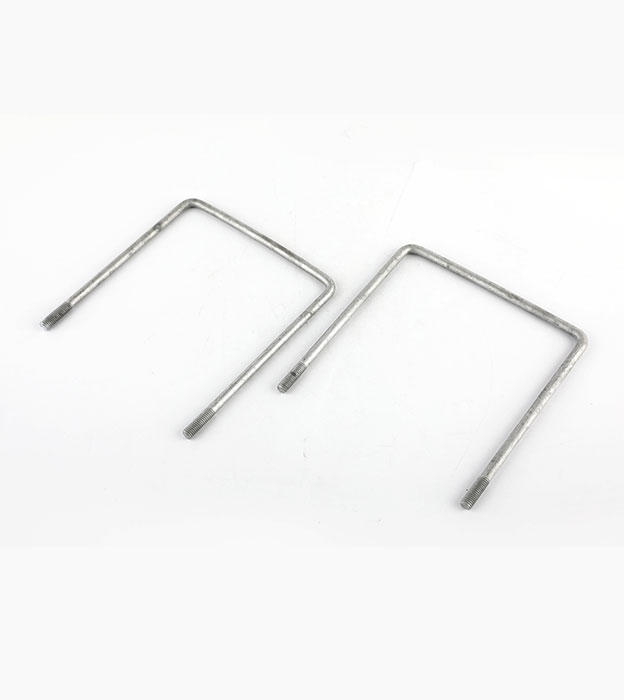