Home / News / What are the precautions for U-shaped bolts

What are the precautions for U-shaped bolts

U-shaped bolts are also very common in pipelines and are used to fix the pipeline. Named after the U shape, the bolt strength and compressive strength are determined according to the environment. Its materials include iron, carbon steel and stainless steel, which are commonly used carbon steel materials and can be used in automobiles, mainly trucks. Its function is to stabilize the chassis and frame, and can also be used for electrical accessories. U-bolt is a very small part, but it does have a big impact. When selecting high-quality products, attention should be paid to the treatment of surface corrosion or oil stains. Keep dry after treatment, do not touch foreign objects, ensure correct operation and tight connection.

U-shaped bolt is a commonly used metal expansion screw. Expansion screw wedge friction angle grip. Promote expansion and achieve fixation effect. The cone head screw is on the screw head. Some cylindrical cuts are wrapped in more than half of the holes, such as iron (steel), iron (steel), etc. Connect them together, then lock the nut and pull it to the wall. The cone is a metal cylinder, and the developed cast iron cylinder liner is firmly fixed on the wall. It is generally used to fix protective pillars, sun visors, air conditioners, etc. of materials such as cement and bricks.

The bolt is wrapped in an annular tube, which when used, creates a hole in the wall. Put the anchor bolt in this hole. When the bolts are tightened, the ring tube is squeezed and stretched. In this way, the bolt is stuck in the hole. 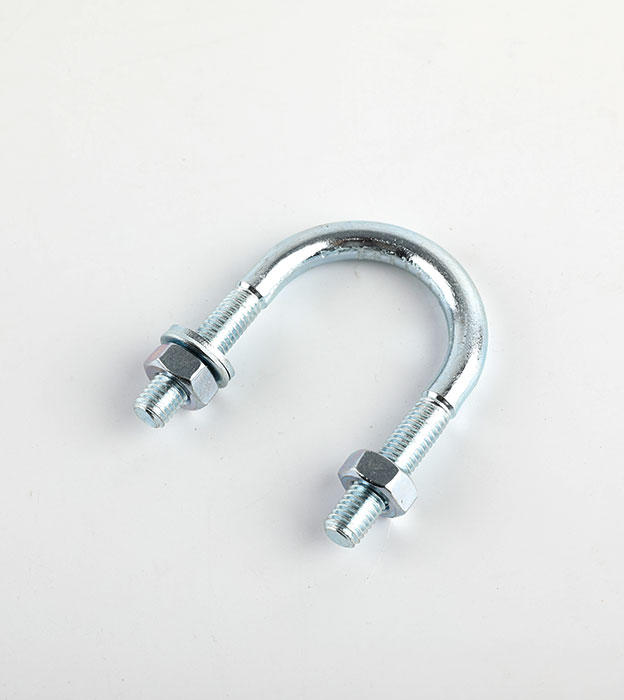