Summary: Different Types of Anchor Bolts The use of ancho...
Different Types of Anchor Bolts
The use of anchor bolts in industrial and commercial concrete projects has been prevalent for several years. They provide the strength needed to keep heavy objects in place during the construction or renovation of concrete structures. Anchor bolts were originally designed as a temporary method of securing the concrete while waiting for concrete to dry. As more concrete was used in the building projects, more need for anchor bolts were developed. Today, they are still being used as an element of the overall construction plan. Anchor bolts were originally developed as a way to secure reinforced concrete to the surface of the ground.
A stud bolt is a single concrete anchor which, when fastened to the concrete by means of a threaded end, has a large protruding out from the concreted concrete. Stud bolts are generally manufactured out of standard cold-cast galvanized or standard steel. Stud bolts were originally developed as a method of securing reinforced concrete to the ground during the building of a house. They can also be used to attach structural members to the surface such as joists, floor joists, slab edge ties and flashings.
Anchor bolts are typically used in two different types of circumstances. First, as the load is just being placed into place or secured, one end of the bolt will be placed on a spacer. In this instance, the bolt will be inserted into a hole and then pushed through it. The other scenario is that the bolt will be inserted into a shear that is connected to a larger hole. In this case, both ends of the bolt will be placed into the shear before the bolt is pushed through it. 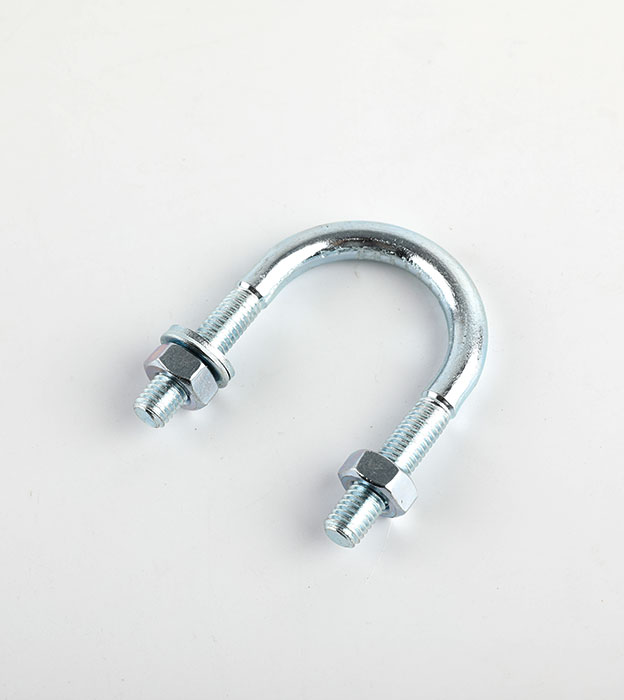