Summary:  Fasteners can be seen in various machinery, equi...

Fasteners can be seen in various machinery, equipment, vehicles, ships, railways, bridges, buildings, structures, tools, instruments, chemicals, meters and supplies, etc., and all kinds of fasteners are the most widely used Basic mechanical parts. It is characterized by a wide variety of specifications, different performance and uses, and a high degree of standardization, serialization, and generalization. Common types of fasteners include bolts, studs, screws, nuts, self-tapping screws and other products. Below, Yida Borun will briefly introduce these types of products:

2. Stud: A type of fastener without a head, but with threads on both ends. When connected. The other end passes through the part with the through hole, and then the nut is screwed on, even if the two parts are firmly connected as a whole. This type of connection is called a stud connection, which is also a detachable connection. It is mainly used in places where one of the connected parts has a large thickness, requires a compact structure, or is not suitable for bolt connection due to frequent disassembly. According to the purpose, it can be divided into three categories: machine screws, set screws and special purpose screws. The machine screw is mainly used for a part that tightens the threaded hole.

3. Screw: It is also a type of fastener composed of two parts, a head and a screw. The fastening connection with a part with a through hole does not require nut fitting (this connection form is called a screw connection, which is also a detachable connection; it can also be matched with a nut for two through holes Fastening connection between parts. Set screws are mainly used to fix the relative position between two parts. Special-purpose screws such as eyebolts are used for lifting parts. The shape is generally flat hexagonal column.

5. Self-tapping screws: Similar to machine screws. To make it into a whole, small holes need to be made in the component in advance. Because this kind of screw has high hardness, it can be directly screwed into the hole of the component to form a responsive internal thread in the component. This type of connection is also a detachable connection. However, the thread on the screw is a special wood screw thread.

6. Wood screws: Also similar to machine screws. The wood screw produced by the cold heading machine can be directly screwed into the wooden component (or part) to fasten a metal (or non-metal) part with a through hole and a wooden component. This kind of connection is also an assembly connection. Play to increase the contact surface area of ​​the connected parts.

7. Washer: A type of fastener with an oblate ring shape. It is placed between the supporting surface of the bolt, screw or nut and the surface of the connecting part. Reduce the pressure per unit area and maintain the appearance of the connected parts from being damaged; another type of elastic washer can also prevent the nut from loosening. It prevents the parts on the shaft or hole from moving left and right.

Although there are many types of fasteners, cold heading machines and tapping machines are used for production. First, the cold heading machine is used to shape the workpiece blank, and then the tapping machine is used to make threads. In the plastic forming process of the cold heading machine, the requirements for the anti-wear performance of the metal processing oil are relatively high, and the cold heading forming oil with the main additive of vulcanized lard is usually used for production; while it is small when the thread is tapped by the tapping machine. For cutting process of feed rate, special tapping oil containing sulfurized fatty acid ester should be selected. The use of suitable metal processing oil can greatly improve the processing efficiency, and can effectively increase the surface finish of the workpiece, extend the service life of the equipment, and reduce the overall cost of the enterprise. 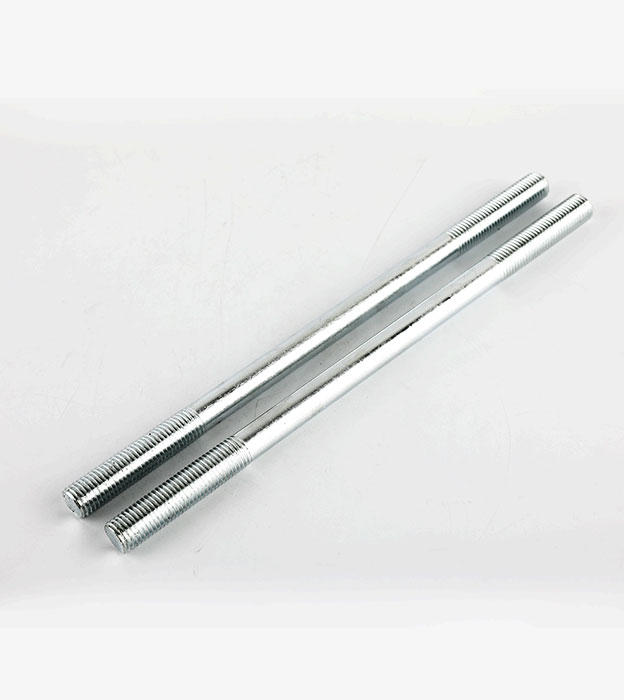