Summary:After a U-shaped bolt is used for a long time, oil...

After a U-shaped bolt is used for a long time, oil stains, rust or other substances will appear on the surface, which will affect the performance of the U-shaped bolt. In fact, fasteners need maintenance and cleaning, so which cleaning agent should be used? There are five commonly used cleaning agents.

1. Soluble emulsifier is usually composed of emulsifier, soil, solvent, detergent, corrosion inhibitor and a small amount of water. The role of water is to dissolve the emulsifier. The cleaning agent not only dissolves the dirt on the surface of the fastener, but also leaves an anti-rust film on the surface of the fastener. Emulsion cleaning agent is a concentrated pure oil product, diluted in water to a white emulsion. Emulsifiers and detergents can grab oil particles and dissolve them in cleaning agents containing solvents and oils.

3. Decontamination cleaning agents mainly include solvents, surfactants and water. Unlike the emulsion cleaner, it is a pure solution, not an emulsion. It is mainly used for the maintenance and cleaning of the outer packaging of fasteners.

5. Acidic cleaning agents usually include sulfuric acid, hydrochloric acid, nitric acid, citric acid, acetic acid and other organic acids. For high-strength fasteners before heat treatment, the first three cleaning processes are currently mainly used, but hydrogen corrosion should be prevented. The acidifier should contain alkaline acid and corrosion inhibitor to prevent corrosion on the surface of metal fasteners, as well as surfactants to improve removal ability. 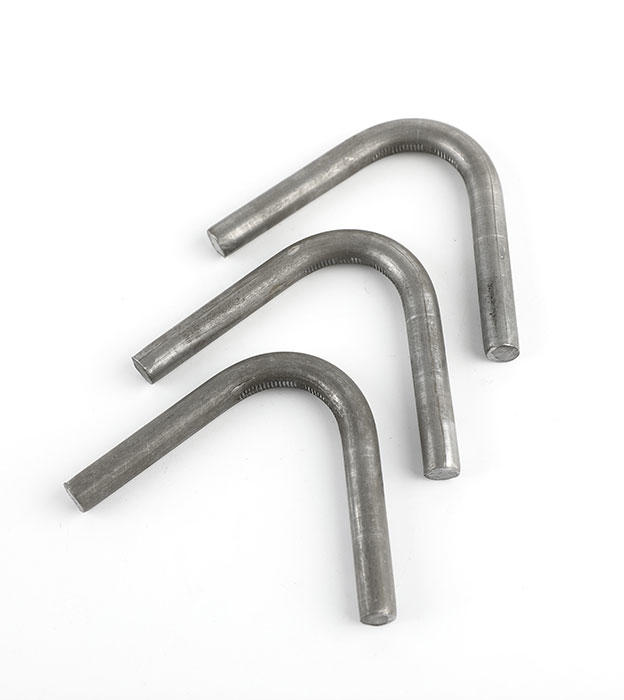