Home / News / According to the thread length it is divided into two types: full thread and non-full thread

According to the thread length it is divided into two types: full thread and non-full thread

Summary:According to the force mode of the connection: div...

It is widely used.

The English name of the bolt is U-bolt, which is a non-standard part, and the shape is U-shaped, so it is also called U-shaped bolt. It has threads at both ends and can be combined with the nut. Because it fixes objects like a person riding a horse, it is called a riding bolt. 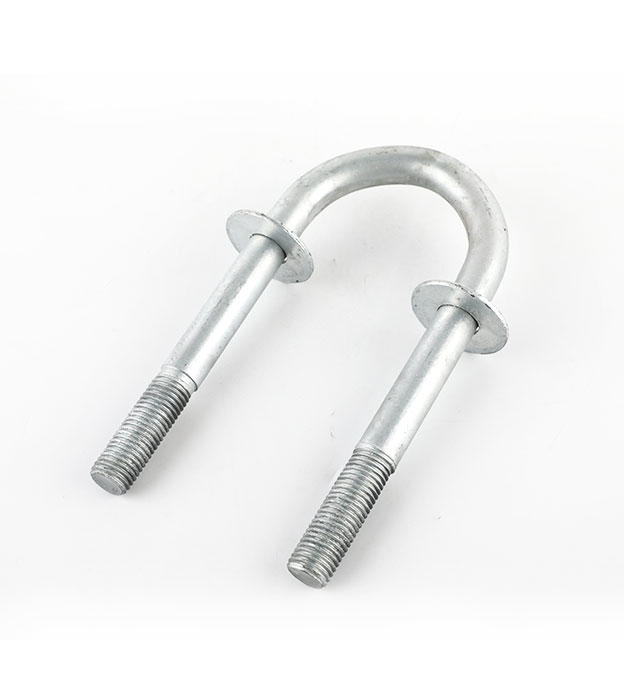 Ordinary bolts can be divided into three grades A, B, and C according to manufacturing accuracy. Grades A and B are refined bolts, and grade C is rough bolts. For connecting bolts for steel structures, unless otherwise specified, they are generally ordinary coarse grade C bolts. ①The bolts of class A and B bolts are processed by lathes with smooth surface and accurate size. The material performance level is 8.8. The production and installation are complicated and the price is high. They are rarely used; ②C class bolts are made of unprocessed round steel The size of the material is not accurate enough, and its material performance level is 4.6 or 4.8. The deformation during shear connection is large, but the installation is convenient and the production cost is low. It is mostly used for temporary connection during tensile connection or installation.